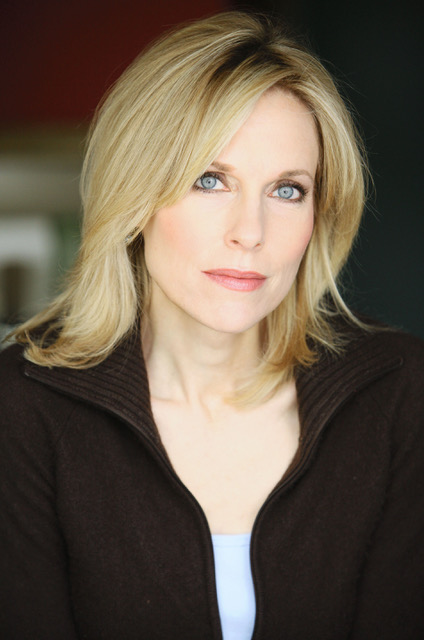 Nancy has had an extensive career in Musical Theater, Television, Film, and the Concert Stage, but is probably most familiar to the public for her Television, Voiceover and Print advertisements.

She began her professional career before she graduated from Shenandoah College and Conservatory of Music when she performed with Dick van Dyke in Damn Yankees. She continued from there (after graduating) to tour the country in numerous shows, including My Fair Lady, Kiss Me Kate, Gigi, George M! and the list goes on and on. She has also performed regionally in Dracula, A Musical Nightmare, Working, No No Nannette, to name a few. In New York she created the role of Mrs. Claus in Radio City Music Hall’s Christmas Spectacular, as well as the roles of Lucie Manette in a musical of Tale of Two Cities, and Babs in A Road to Hollywood in Pre-Broadway Workshops.

She has appeared on Prime Time and Daytime television in such shows as Law and Order, Law and Order SVU, Law and Order Criminal Intent, Royal Pains, Madigan Men with Gabriel Byrne, Chappelle’s show, Late Night with David Letterman, All My Children and Guiding Light to name a few. And on film; Stolen with Dylan Baker, Melissa and Puppet and can be heard on the soundtrack of True Heart with Kirsten Dunst.

Nancy has performed with several Jazz Ensembles along the East Coast, but being an Army Brat, considers her performance with the U. S. Military Academy Band at West Point, one of her most heartfelt experiences.

One of the more interesting opportunities that came up for Nancy was being a judge for The Miss America Pageant in Atlantic City.

To round it all out, Nancy was also a Cantor at St. Paul the Apostle Church at Lincoln Center in New York City (where she lives with husband, Michael Cartellone) for many years, but is still a regular cantor on The Sunday Mass which airs weekly on UpTV.

She can be heard on her CD The Journey and is featured on Sweet, Sweet Spirit, the St. Paul’s Singers debut CD and their Christmas Album “In Deepest Night.